Names get mixed up all the time. The longer something exists, the more likely you’ll see changes in its name.

This has definitely been the case with Ping Pong. Since its creation in the late 1800’s, it’s been called a number of things.

Nowadays, Ping Pong is most often called, well, Ping Pong. Almost everyone refers to it and spells it that way.

But what if we were to tell you that’s actually wrong?

Today, we’ll be discussing whether or not Ping Pong has a hyphen.

Use These Links to Navigate this Guide >>
Does Ping Pong Have a Hyphen?
Does it Matter?
Wrap Up

Does Ping Pong Have a Hyphen?

We’ll save you a little bit of suspense here and tell you right away that yes, Ping Pong is supposed to have a hyphen between the words.

It’s actually a name that was trademarked by Parker Brothers in 1901. At the time, it was called Ping-Pong with a hyphen and two capital P’s. We talk more about where the name came from in this post.

Because the name is trademarked, anyone other than the current owners of the name technically have to refer to the game as table tennis. That’s why you’ll see that the Olympic event and official tournaments are called table tennis, not Ping Pong.

Another good example of this is bandages. Most people refer to them as “band-aids,” but the product itself is actually just called a bandage. Band-Aid refers to the trademarked company name. 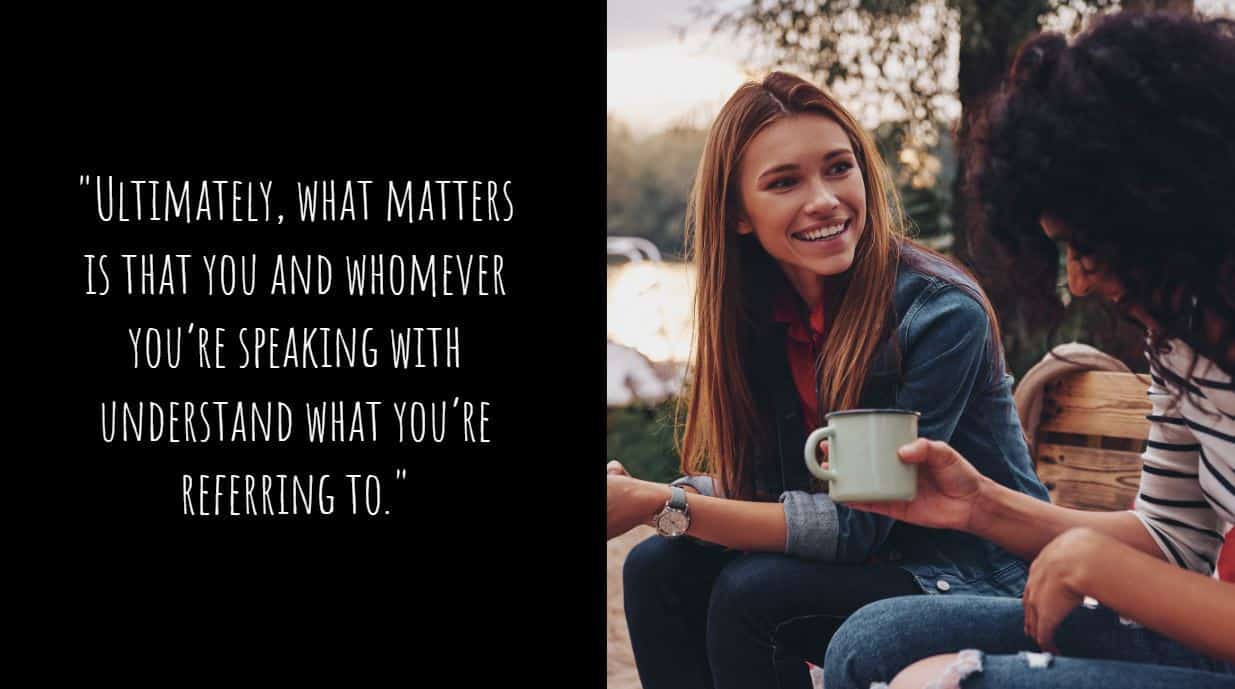 All that being said, does it really matter whether you use the hyphen or just call it table tennis? That really depends on who you ask.

We personally refer to it as Ping Pong for no other reason than that’s how most people think of it. You likely came across this article in the first place because you searched for “Ping Pong” and not the phrase “table tennis.”

But big organizations need to make sure they’re not infringing on the rights of the trademark. When it comes to something as large-scale as the Olympics or the International Table Tennis Federation, splitting hairs is crucial for legal purposes.

For everyday use, though, there’s no reason why you couldn’t call it Ping Pong, with or without the hyphen. Ultimately, what matters is that you and whomever you’re speaking with understand what you’re referring to.

Like many popular games, Ping Pong is one that has been called by quite a few different monikers over the years. However, the actual name for the game itself is table tennis.

But if you’re going to call it Ping Pong, it’s also true that it is technically supposed to have a hyphen between the words. For personal use, though, we think it’s most important that you refer to it however feels most natural for you.

We use names to describe things we know. It just so happens that Ping Pong is the name most people know table tennis by these days.

Ready to look for your own Ping Pong table? You can see some of our favorite wooden ones here. If wood isn’t your style, we’ve also compiled a list of our favorite aluminum tables here.