One of the rules that ping pong players need to learn about is the “skunk rule.” Unlike some other rules that are considered to be official rules, this is more of a regulation and is also called the “mercy rule" that benefits the losing player. 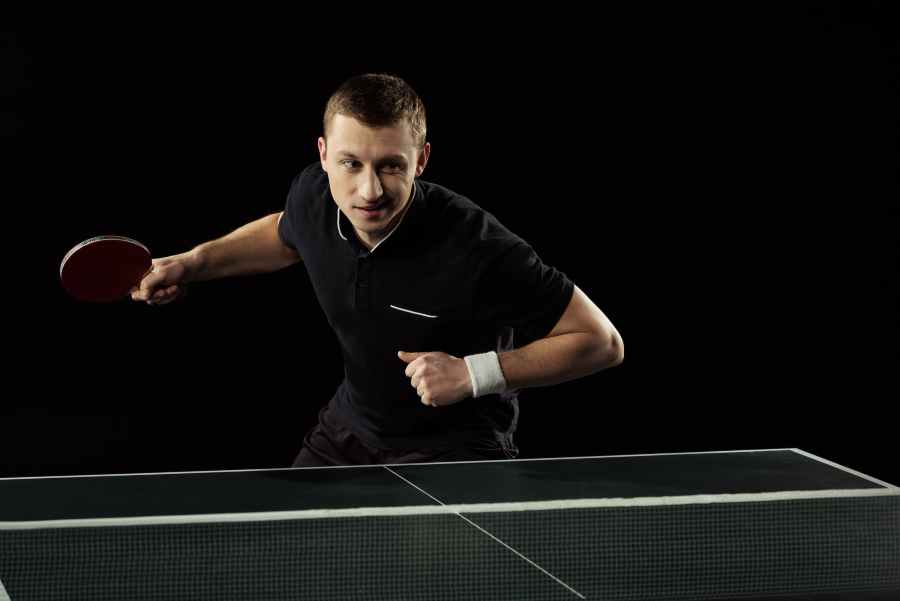 Use These Links to Navigate this Guide >>
What Is a Skunk in Ping Pong?
Why It Happens
Wrap Up

What Is a Skunk in Ping Pong?

A skunk is when one player runs up the score against his or her opponent. This generally happens because the winning player is significantly better than the losing player, and the better player takes advantage of this fact. While it is normal to want to end a game quickly or to dominate the competition, players who do not give their opponents a chance to win are said to be “skunking” them.

A skunk occurs when a player wins the game by a huge margin. One score example is 7-0. Another common skunk score is 15-2. These are clearly game-winning scores. The losing player obviously did not have much of a chance against the competitor and was unable to win many volleys, if any. Rather than making the losing player continue to play, invoking the mercy rule is a great way to help the player save some face.

A skunk occurs when players are heavily mis-matched. While beginner and intermediate ping pong players need to push themselves to play against more skilled players so that they can improve their skills, it is important that they still play against someone who is close to their skill level. When players differ grossly in their skills and abilities, then it is much more common for one player to run the game and to skunk the opponent. This can, of course, be very frustrating for the player who doesn’t win.

Even though skunking is not listed as a part of any official rules, many players will call the game ahead of time when it is obvious that the two players are so mismatched. This helps the losing player save face and prevents him or her from having to try to hold on against a significantly better and more skilled player. Being willing to agree to a skunk in a game can be the sign of a kinder player and is a great way to prevent discouragement against beginners.

By ending a game after a 7-point lead, players can move on to the next match with a more appropriately skilled ping pong player. This ensures that everyone is able to enjoy the game as much as possible and prevents players from becoming very frustrated. While not everyone plays with this mercy rule, it is generally a good rule to follow and helps games move smoothly.

Ping pong players who want to master the game need to make sure that they know all of the rules that they must follow when playing. This, in addition to regular practice and pushing themselves by playing against better ping pong players, will help them finally learn to control the ball and dominate the table. While most players are familiar with the common rules of ping pong, there are still some rules that players don’t know. Educating yourself on these rules, even if they aren’t official rules, will help you to be the best ping pong player possible.