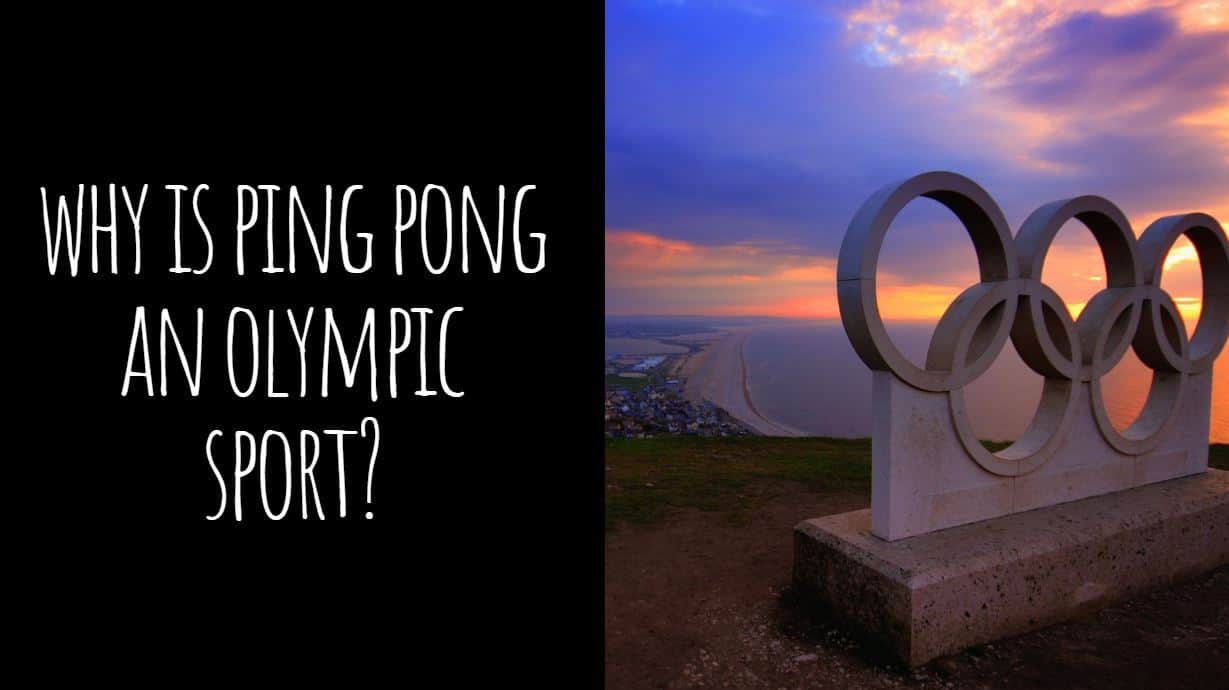 Did you know Ping Pong is one of many sports held at the summer Olympics?

Even if you did know already, it might surprise or confuse you to think about it. Compared with other dramatic sports, like pole vaulting or cycling, Ping Pong can seem almost underwhelming.

Our goal today is to answer that question. We’ll need to examine two different aspects:

With that in mind, let’s take a closer look at how Ping Pong became a cherished part of the Summer Olympics lineup.

How Does a Sport Become an Olympic Sport?

Not just any old game can become an Olympic Sport. If that were the case, we’d see some really strange, obscure events in the Olympics.

There’s a strict process involved to screen out any sports that don’t have the support or history to make them viable. This helps keep random trends from becoming part of the worldwide games.

The first step is to form some kind of international, non-governmental organization that oversees the administration of the sport.

Once the organization has been created, it needs to meet the requirements of the Olympic Movement Anti-Doping Code. Basically, the sporting organization needs to find a way to test its competitors to discourage them from using illicit drugs.

Finally, the sport needs to add something to the overall appeal of the Olympic Games. However, it has to also mirror the values and traditions of the Olympics.

If the sport in question can meet all these criteria, it stands a much better chance of being approved by the IOC and becoming a part of the Olympic Games.

Why Ping Pong is an Olympic Sport

Ping Pong officially became an Olympic sport in 1988. Put simply, this happened because it met the requirements set forth by the IOC.

First of all, it has an international and non-governmental administrative organization: the International Table Tennis Federation (ITTF). ​

Second, the sport has met the requirements of the Olympic Movement Anti-Doping Code. You can read more about its testing policies here.

Finally, Ping Pong is hugely popular, played all around the world. It helps that it’s a very unique sport, bringing something fresh and new to the Olympic Games.

Read Also: Why is Ping Pong Good for Your Brain? (4 Amazing Mental Benefits) 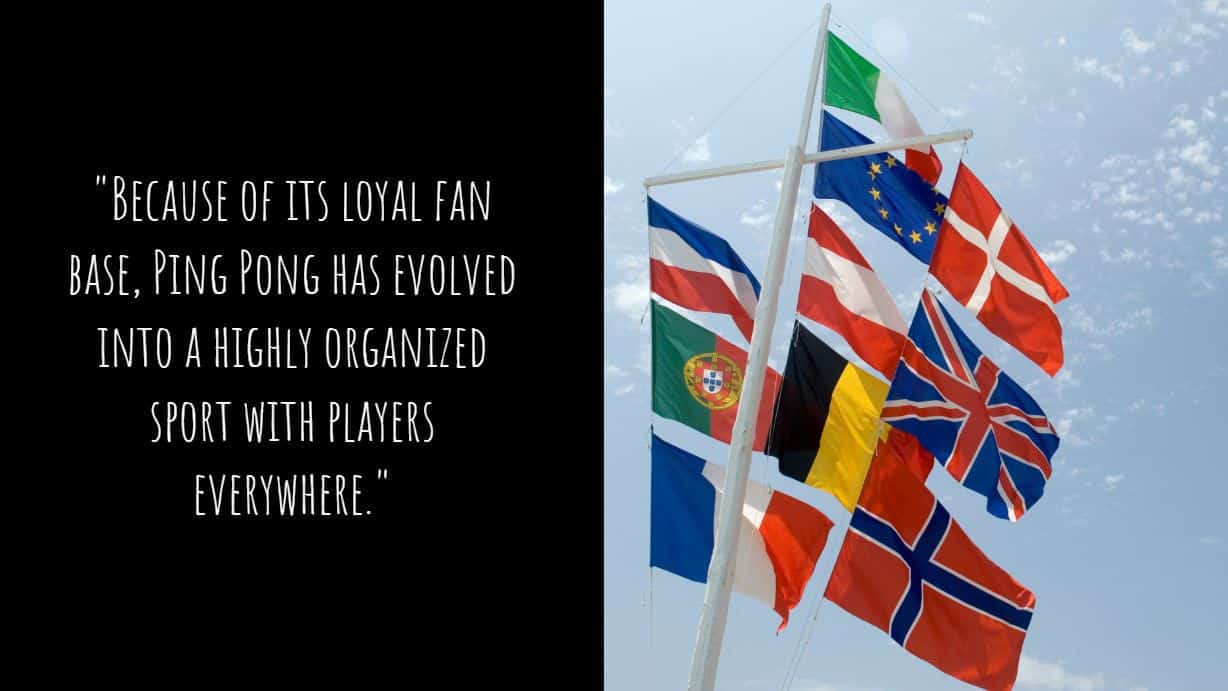 Given that Ping Pong tables are a forgotten part of many basements and garages around the world, it’s easy to forget how immensely influential it’s been. Even if you’re not playing it every day, though, keep in mind that there are tons of dedicated players internationally who strive to master this sport daily.

Because of its loyal fan base, Ping Pong has evolved into a highly organized sport with players everywhere. If its history is anything to go by, we’ll likely see it around for years to come.

So if you ever hear someone asking why Ping Pong is part of the Olympic Games, now you know the answer and you can educate them on this beloved sport.

Want to get your children involved in the game? Read our guide to ping pong tables for kids here.

If you're looking for something a little more mature, try looking at these ping pong dining table combos.